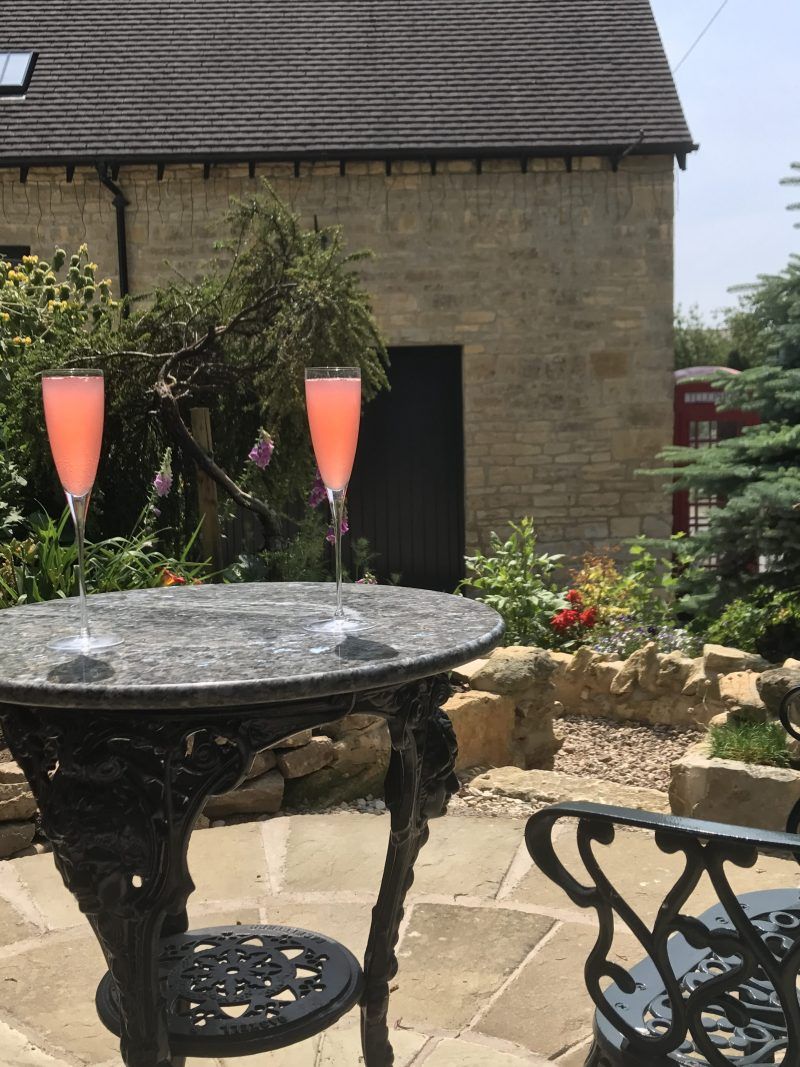 We spent two years renovating the very dilapidated Grade ll listed barn which dates back to the 17th century. You would have shared it with cows and goats in those days! A century or two later, your room mates would have been a horse and carriage or even an early automobile as the barn was also used as a garage. We have preserved all the original features and also tried to give it a contemporary look. The barn is cosy and warm in the winter, cool in the summer (two feet thick stone walls help!) with a lovely uncluttered feel.

The barn is situated in the heart of the pretty and friendly village of Ashton under Hill, which nestles at the foot of Bredon Hill and is set in an Area of Outstanding Natural Beauty (AONB). We are just inside the Worcestershire border with Gloucestershire. Bredon Hill, which is one of largest outlier Cotswolds in the area, has gorgeous views and is popular with walkers, mountain bikers and horse riders.

We have a variety of national and local paths and ways in close proximity. The Wychavon Way goes through the village and the Cotswold Way starts at Chipping Campden, a twenty minute drive away. Why not drive out to the Malverns, a beautiful and ancient range of hills with breathtaking views.

If you are a gardener, there are many fine examples to visit including Hidcote Manor and Batsford Arboretum. Historians can root out Roman ruins at Chedworth and medieval castles in Warwick and Kenilworth. If you are not an outdoors person, Cheltenham Spa with its many restaurants, theatres and festivals, is a 15 minute drive away. Stratford upon Avon is about 25 minutes drive. Closer still are several idyllic Cotswold villages and small towns including Winchcombe, Broadway and Snowshill. Medieval Tewkesbury is down the road. We are right in the heart of things here!

Need some down time after you’ve tackled some or all of the above? Well, if it’s cold, why not snuggle up in front of the woodburner and watch movies. Try a Specials or Music night at The Star right opposite. If it’s nice weather, wander over the hill to another of the dozen or so Bredon Hill villages and have lunch at one of their pubs.

We really look forward to welcoming you one day. 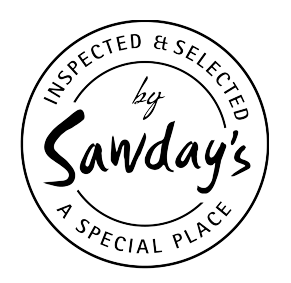